skip to main | skip to sidebar

Cleveland, Ohio native Greg Jones is National Director of The Blacks4Barack Organization, a multi-racial, net/grassroots organization created in February 2007 (when polls showed Hillary Clinton with 82% of the Black support and most folks were still learning how to pronounce Barack Obama's name). Greg felt strongly that despite the polls, as people became more familiar with Barack Obama, they would come to the conclusion that he was the best choice for President and for America. So Greg's original 1-man-mission was to encourage Blacks to be 4 Barack, thus B4B was launched. 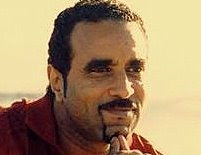 B4B's Greg Jones
As Blacks4Barack membership rose into the multi-thousands nationwide throughout Campaign '08, Blacks4Barack was very involved in national voter registration drives, committed to sharing updated campaign news which often included the dispelling of lies and dedicated to invigorating and stimulating support particularly in the Black communities for Barack Obama as President 2008. We thank all of the Warriors of all races nationwide who worked tirelessly throughout the Historic Campaign....Yes We Did !

B4B's official site Blacks4Barack.com has been honored and selected to be a part of the U.S. Library of Congress Historic Collection due to it's in-depth coverage of the historic Campaign '08 and beyond. Jones is currently also a member of The White House Press Pool and receives daily updates directly from The White House and Obama Administration. Jones is also the producer and host of the Obama Talk Radio Show entitled Nothing But The Truth.

President Obama has stated that he cannot make change in America by himself. It's going to take the efforts of We The People. There is much work ahead which is why the Blacks4Barack motto is: Be Inspired...Be Informed...Be INVOLVED !!!

Together....We WILL (Continue To) Make A Difference !
What started as one man on a mission...Blacks4Barack has grown to becoming recognized in the national political arena as a constant voice Dedicated To Truth, Knowledge-which is Power...
and the promotion of activism, working in Unity toward The Recovery of America !

" In all we do, we must all be Thankful
that we have the power to help those who don't."
(Greg Jones) 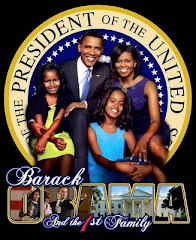 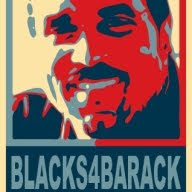 The Time is NOW ! 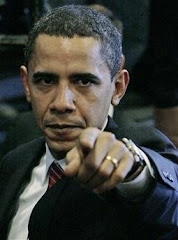 YOU Make A Difference...Be INVOLVED !